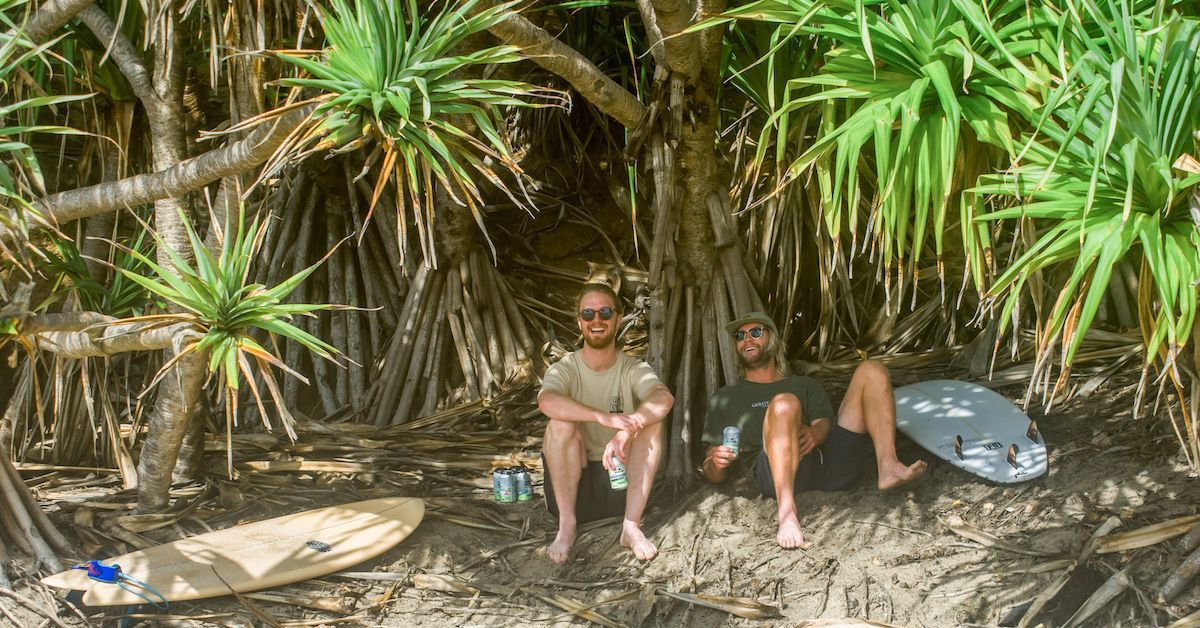 where it all started…

Meet Jeffrey Argent, Director & head brewer of Grassy Knoll Brewing – you’ll likely find him hitting the surf in East Corrimal, NSW where he has been based since 2019.

This story began following years of home brewing, when the opportunity came up to supply beer to a bar in Bondi.

Jeff’s business partner is also from Bondi, so it only made sense to attribute their first commercial release, the Session Ale to it’s famous grassy knoll overlooking Bondi Beach – also the inspiration for the business name. 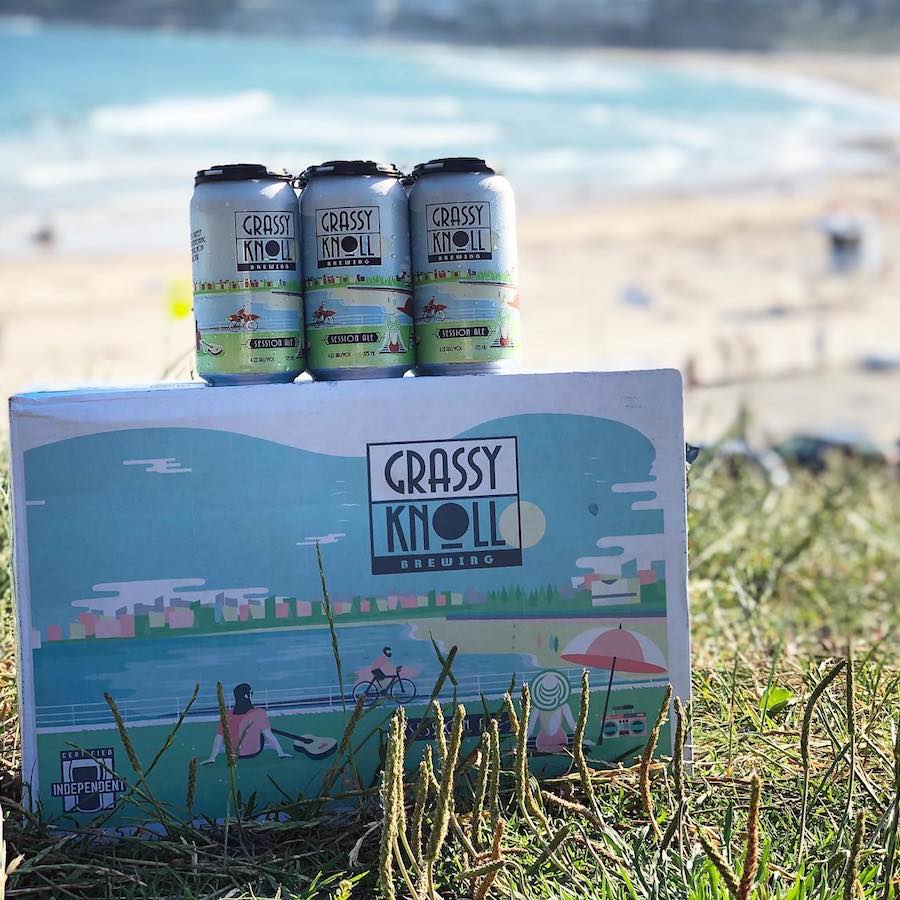 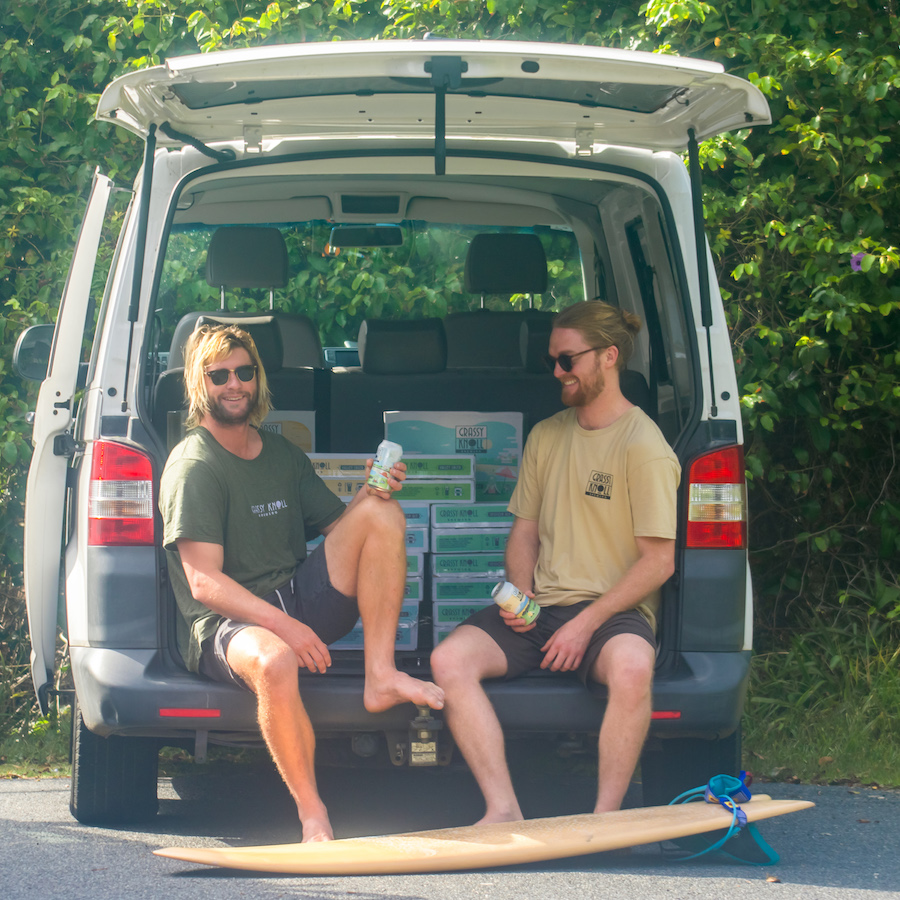 They are a ‘gypsy brewer’ meaning there is currently no ‘bricks and mortar’ brewery with their name on it – yet. Jeff has mostly been contracting the brewing at Frenchies in Sydney but his move down to Corrimal last year meant brewing in the South Coast is certainly on the cards. We’ve actually linked him up with Bulli Brewing Co, so his next limited release is coming out of there – we can’t wait!

“The Grassy Knoll is a melting pot of culture, music and good times, so was only fitting to name the company after it.“

Like any good journey, they couldn’t just sit still and stay in one place – the gypsy life for a gypsy brewing company. A year on from where it all started off, they made our way up to the mid north coast, to a small town called Bowraville.

‘Bowra’ is where Jeff grew up, so it was only fitting to release their second core range beer the, ‘Valley Lager’ as a homage to that area of small rural communities with friendly faces and picturesque landscapes. 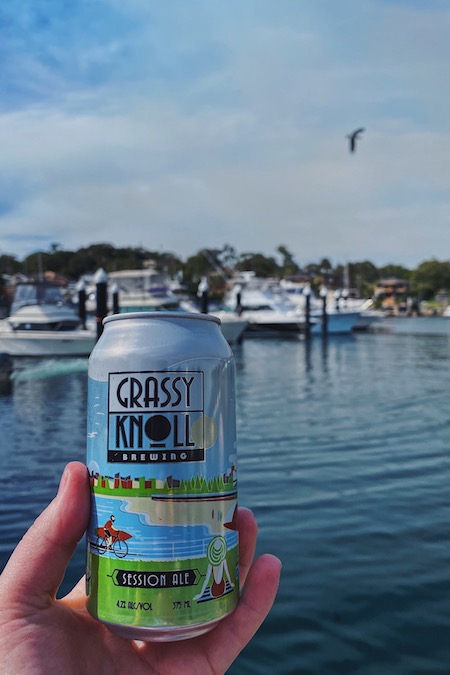 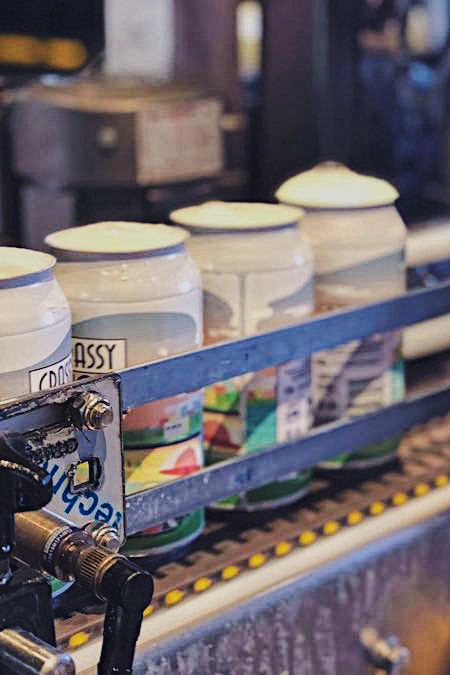 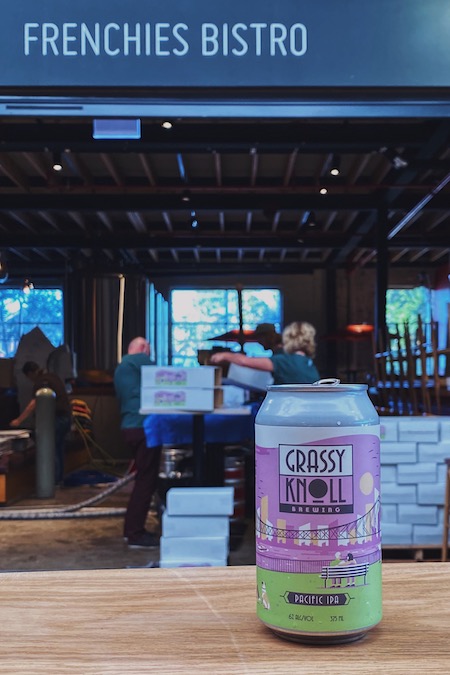 2020 so far, has seen the release of a Pacific IPA, an interesting hybrid featuring typical IPA bitterness alongside some amazing fruit notes – as always, designed to drink anywhere, anytime. There has always been a lot of support from QLD so it only made sense for this latest brew to be an ode to the grassy knoll looking over Storey Bridge in Brisbane.

A LITTLE MORE ABOUT JEFF…

What Is your all time favourite drink?

At the moment its blueberry smoothies!

Where were you 5 years ago?

Playing music around Australia with both corporate and original bands which I still do pre-Covid.

If you could open a bar in any location, where would it be?

I would have to say up on the mid north coast where I grew up followed closely by somewhere in Wollongong.

I’ve never worked behind the bar other than my beer stall so its all still pretty new to me. 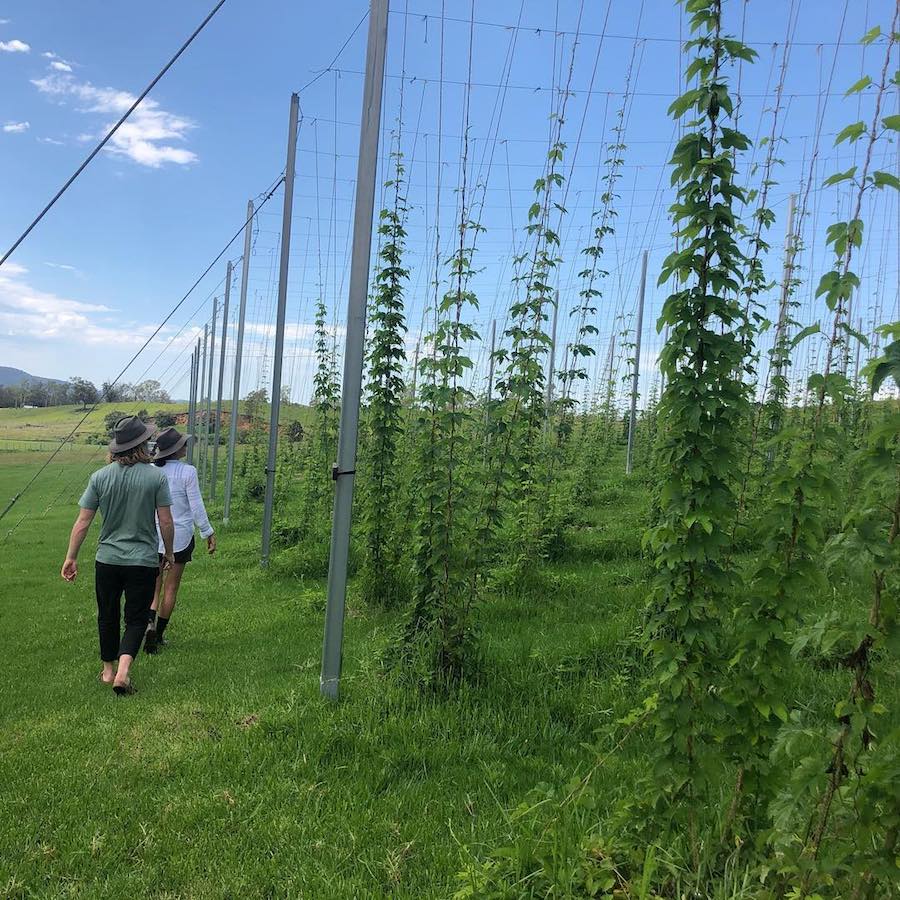 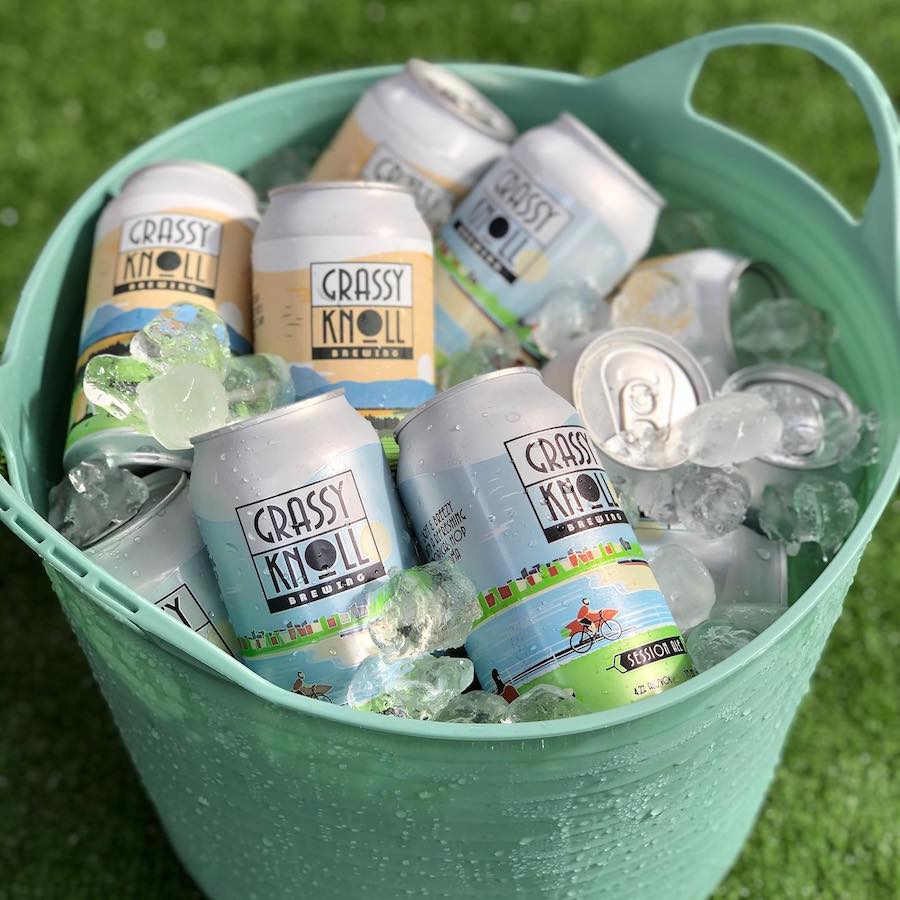 If you could teleport anywhere for just 48hrs, where would you go?

A remote far away island with plenty of surf!

Most memorable drink ever?

What was the last photo you took?

A shot from Bald Hill Lookout north of Stanwell – it looks back along the South Coast including the famous Seacliff Bridge. A great spot that’s likely to be the inspiration for a future Grassy Knoll release. 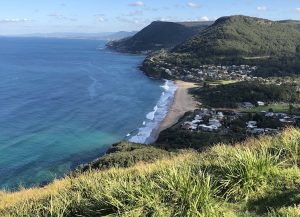 If you could ban any drink, what would it be?

AND IN THE NEXT FIVE YEARS?

I would love to have the core range with consistent demand, along with being able to brew seasonal and limited releases. Ultimately we’d love to have our own brewery location for Grassy Knoll, that can grow along with the community.

Meet our other producers and breweries: 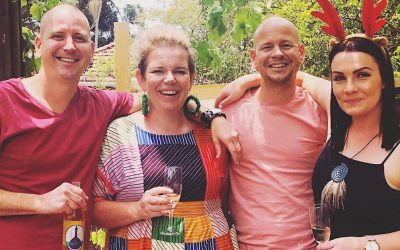 a family affair... Ireland Cider Co. is brought to you by two brother's Jono & Darren Ireland...