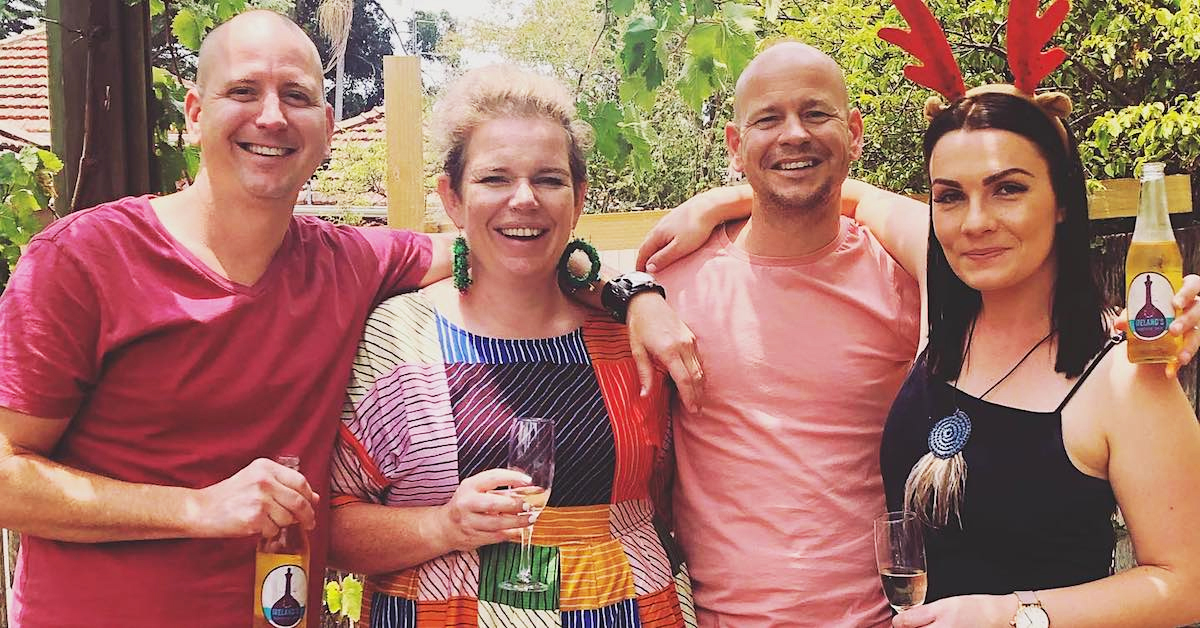 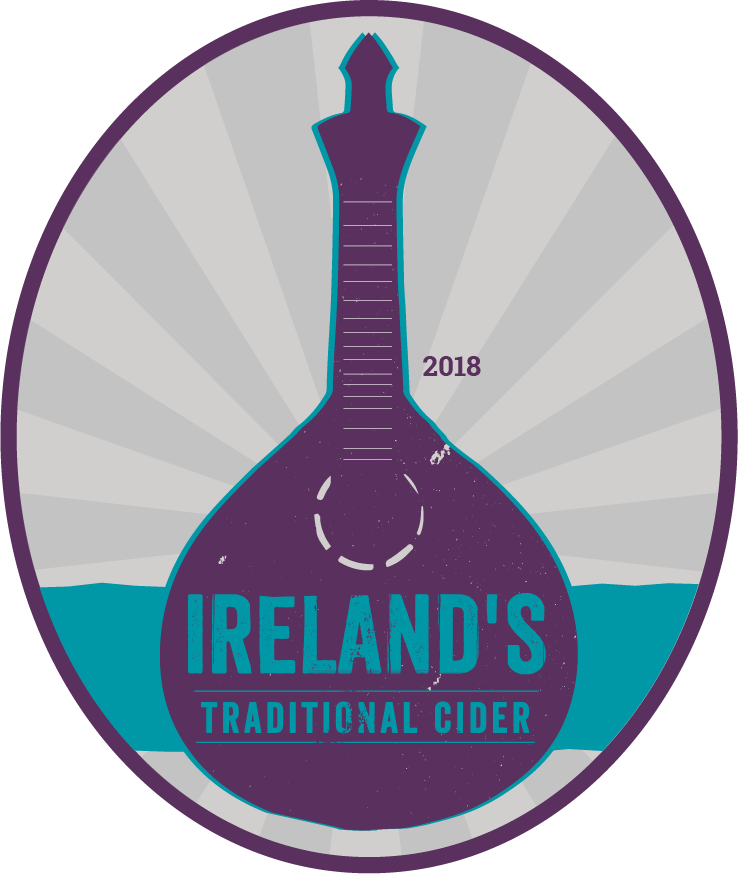 Ireland Cider Co. is brought to you by two brother’s Jono & Darren Ireland and their wives.

Darren and Jono Ireland were born and raised on the South Coast NSW, as was Jono’s wife, Tif. Whilst Darren stayed in the Illawarra studying at UOW and living in Mt Kembla with wife Evelyn (plus two kiddos Violet & Felix) working as a software developer, Jono and Tif moved to Sydney chasing corporate careers with Qantas.

Everything changed in 2018 with a huge family shake up seeing Tif, Jono and their daughter Ruby return to the South Coast – following the move, Tif launched an Indigenous Engagement Consultancy, whilst Jono transitioned into the Disability Sector all whilst joining forces with Darren & Evelyn to bring to market a sustainable and organic apple cider……wait, what?

“The Ireland family’s love and connection to cider was born from wandering around friends’ vineyards and orchards, experiencing the magic they create from what they grow.”

With Jono’s need to move away from beer due to dietary needs, he struggled to find a product that remained true to traditional apple cider. Not long after, the idea for Ireland Cider Co. materialised when Darren introduced Jono to some incredible cider which had been crafted by our now cider maker based out in Orange (where Darren’s wife Evelyn, grew up).

The cider was like nothing else Jono had tasted in Australia and being made 100% from traditional cider apples, it did not reflect the sweet flavours that are so common with Australian cider. Luckily for them, an opportunity arose in early 2018 to work with the cider maker, it was a no-brainer for the family and we were confident that if we couldn’t market it, we’d have plenty of supplies to drink for the next few years. 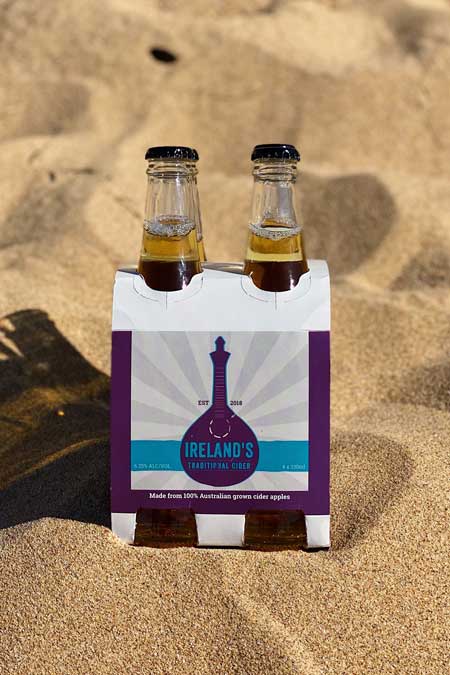 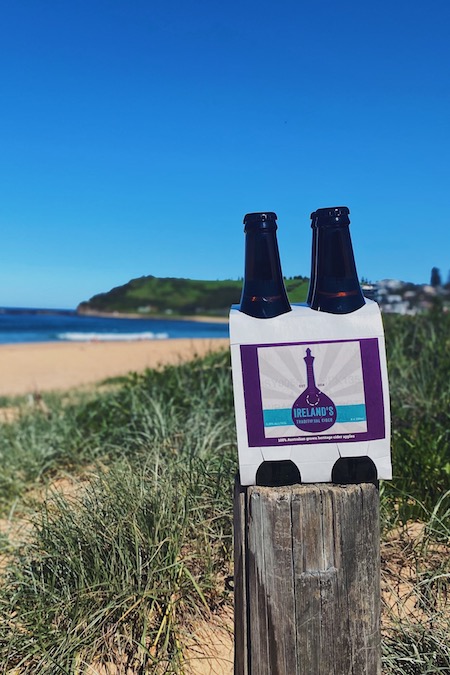 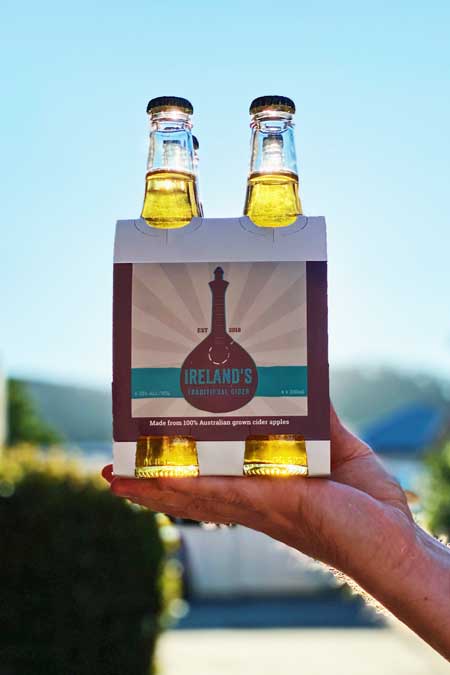 A LITTLE MORE ABOUT THEM…

What Is your all time favourite drink?

Jono: Single malt whisky from Isle of Islay in Scotland
Tif: Billecart Salmon Brut Rose – that is of course behind Ireland’s Traditional Cider.
Ev: Gin, and gin coupled with a nice tonic (favourite is Stone Pine from Bathurst) Oh, and a nice Negroni.
Darren: It’s actually a combination of drinks. Whilst I love my cider, my favourite drink is a whiskey coupled with a pilsner.

Where were you 5 years ago?

J&T: We were both working at Qantas and Ruby was a 1 year old delight who did not sleep at all!

D&E: We weren’t in that much of a different place today, actually. Apart from the new business, the main difference for us is that our children are five years older.

If you could open a bar in any location, where would it be?

J&T: The headland between North Thirroul Beach and Austinmer Beach has the most spectacular outlook, the Escarpment and coast line meandering north towards Stanwell Tops and the many beaches running all the way south past the Steel Works. The perfection of the South Coast!

J&T: Losing toss the boss to your friends – did I just say that?

D&E: If you are looking for somewhere good to eat in a strange town or city, look for a small and overly crowded place. The waiting times might be long but you can pretty much be sure that the food and vibe will be great. 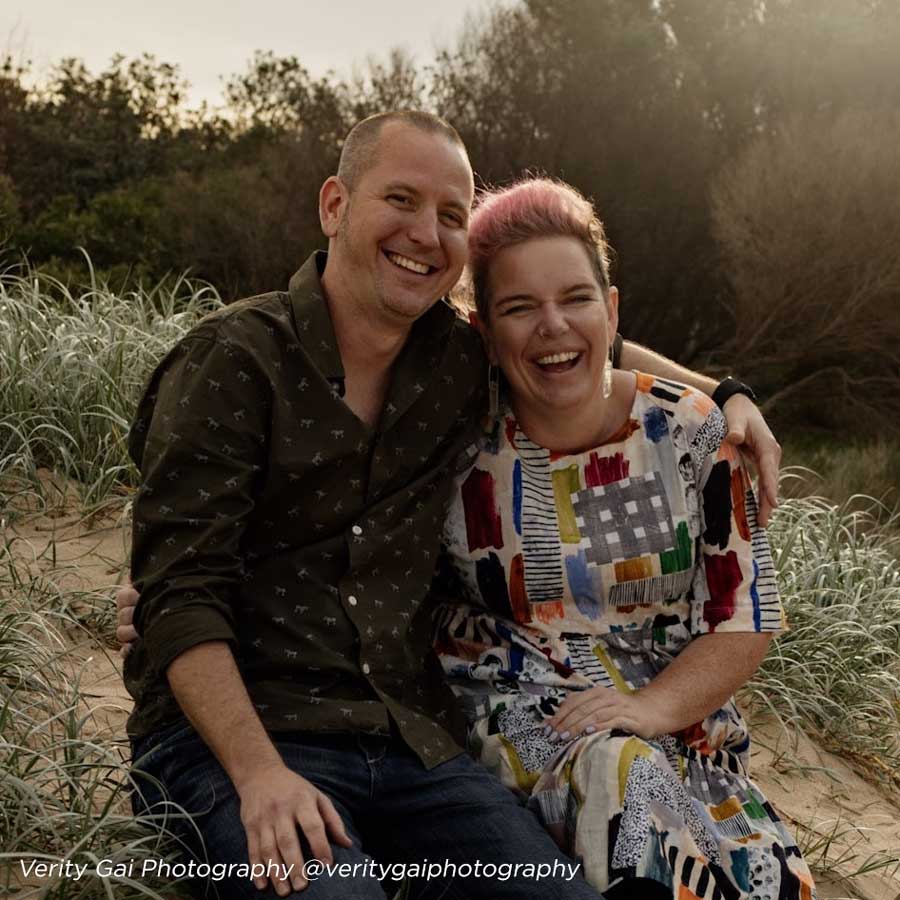 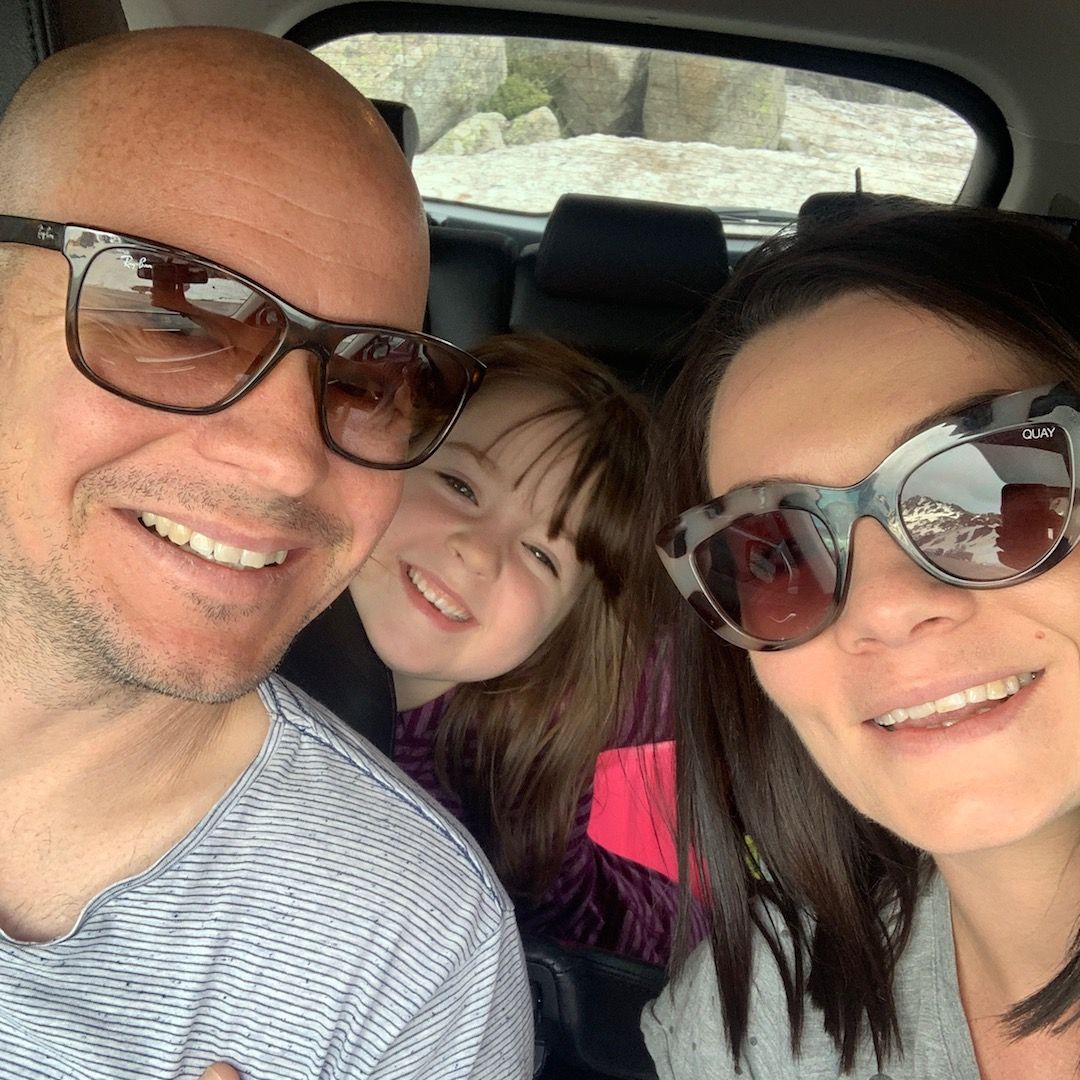 If you could teleport anywhere for just 48hrs, where would you go?

D&E: We’d love to go to Finland or Iceland or somewhere to see the Aurora Borealis, the Northern Lights.

J&T: Florence, Italy – we had the most amazing few days here on our honeymoon.

Most memorable drink ever?

Darren: Um, I once took my wife out to dinner in Surfer’s Paradise to the themed Restaurant At The End Of The Universe. Being in such a class establishment, we had to share the Pan Galactic Gargle Blaster which turned out to be a three or four tiered cocktail with LED lighting and a smoky effect dripping down the tiers. It was overly sweet and waaay too strong, but I haven’t forgotten it.
Ev: Hahaha – yet I second this. I also loved the many beers and cocktails we all had together in Hawaii for an Ireland brother (Chris & Liz’s) wedding. Great times…

What was the last photo you took?

J&T: Ruby (our 6 year old daughter) posing on a rock on Thirroul Beach.

D&E: It was of our backyard in what we call “magic light”. Generally at sunset after rain, the light goes like you are looking through cellophane.

If you could ban any drink, what would it be?

Darren: I would ban Campari. That bitterness should be illegal.
Ev: (Campari lover): Red wine after midnight – that leads to nothing good…I assure you.

J&T: Easy! Cider made without apples!

“We were confident that if we couldn’t market it, we’d have plenty of supplies to drink for the next few years.”

AND IN THE NEXT FIVE YEARS?

We would love to see the people of the Illawarra, Shoalhaven & South Coast embrace our cider as something a bit different in the local area, being on the drier end of the spectrum.

We are proud to be from South Coast NSW ourselves and we want to our brand to be something that the locals of this amazing region can be proud of as Ireland’s Traditional Cider represents the local people, the local music and the local arts that are thriving in this area.

Ireland Cider Co. reflects the personality of the region we’re from, we believe in environmental sustainability, we celebrate innovation and creativity, we acknowledge the Traditional owners of the land in which we live, work and play; and we’re all about enjoying time with friends and family.

Meet our other producers and breweries: 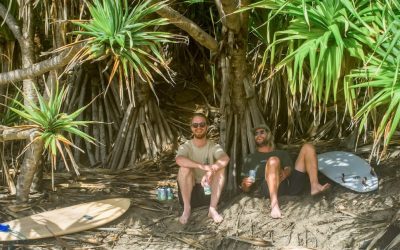